The Marine Corps Marathon Returns to Arlington on Oct. 27 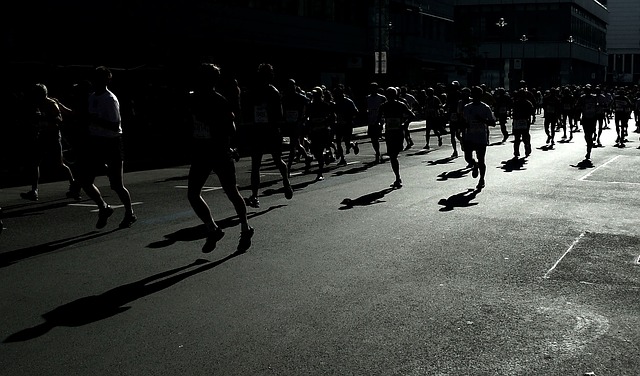 Despite the fact that the Marine Corps Marathon is one of the largest races not only in the country, but in the world, it’s not nearly as competitive as comparable marathons. That’s because there’s no prize money offered—you simply run for the experience and the camaraderie, hence the nickname “The People’s Marathon.”

The People’s Marathon is returning to Arlington for its 44th year on Saturday, October 27th. It’s also been called the Best Marathon for Families and the Best Marathon for Beginners—so if you fall into either of those categories, consider signing up. If you or your family don’t feel ready to take on the full marathon, race weekend offers a few other options, including a 10K and a one-mile kids’ run. Of course, you can also go in the opposite direction and take on a massive challenge by registering for the 50K. No matter which race you run, you’ll get to experience the exhilaration of jogging alongside thousands of other people—and the fun of the massive Finish Line Festival.