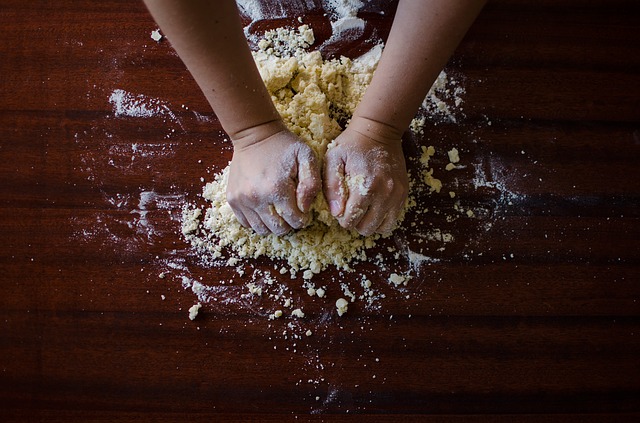 The pop-up restaurants, trendy cookbooks and prix fixe dinners that we know today are just a present-day versions of foodie culture that began centuries ago. This is the message of “First Chefs: Fame and Foodways from Britain to the Americas,” an exhibition at Folger Shakespeare Library, on display through March 31.

“First Chefs” tells the story of servants, gardeners and laborers who worked hard to feed themselves as well as fulfill the whims of the wealthy (and hungry) upper class. The exhibition focuses on the stories of several “first chefs,” including Hannah Woolley, the first woman to earn a living as a food writer, and Robert May, who wrote the first cookbook for professional cooks. In addition to hearing these stories, visitors can pick up recipe cards featuring updated adaptations of early recipes that they can use to  for dinner tonight. 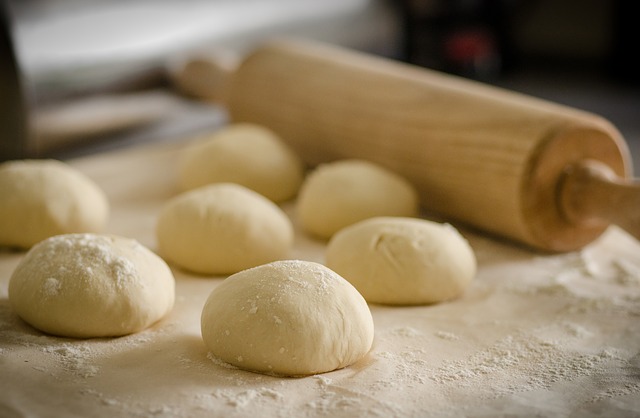